Tauranga lawyer, Nick Earl, has taken over the reins as the trust’s chairman. Nick, who is a director at Lyon O’Neale Arnold lawyers, says it is an honour and privilege to become chairman of such an “incredible local charity”. 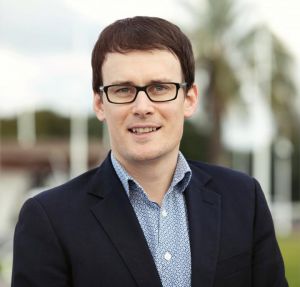 “The Trust has a proud history of advancing education for young people in the Bay of Plenty since 1985. Just one of its many achievements is the issuing of over $1.5 million in scholarships to Eastern and Western Bay of Plenty teenagers to support them in their tertiary studies in the fields of science, technology and emerging industries.”

Nick takes over the chairman role from Roger Loveridge, who will remain on the board as a trustee. Past trustee and Emeritus Trustee recipient, Peter Wood, says Roger’s eight years as chairman were testimony to the good job he did and the high regard present and past trustees hold him in.

“He is one of the trust’s longest serving chairs and has had a stabilising influence on the trust and its growth.” Nick describes Roger as a role model and an exceptional chairman.

“Roger leaves big shoes to fill, however I am looking forward to embracing the challenge and continuing to work with my fellow Trustees to further advance education in the Bay of Plenty.” 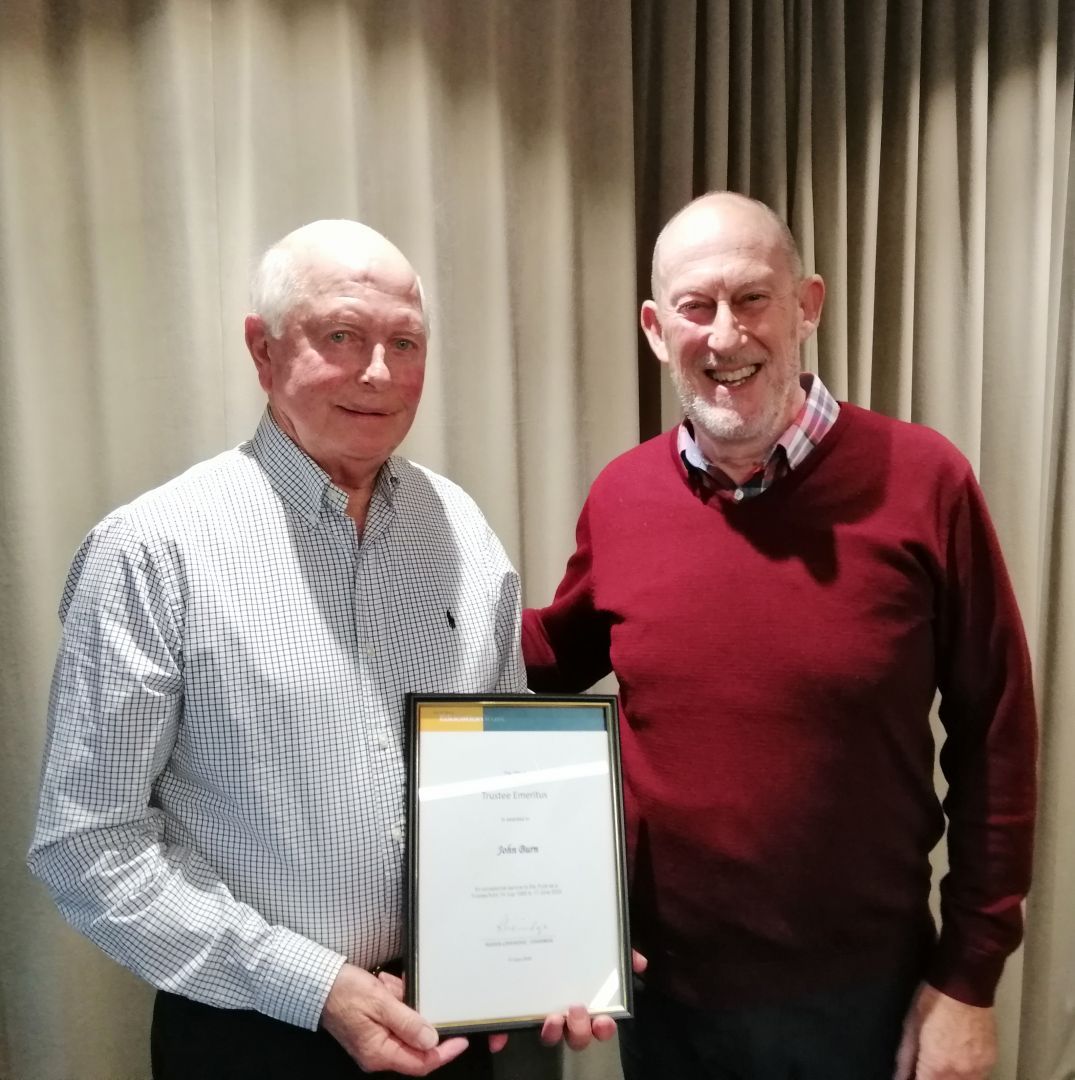 Peter Wood says the most recent Emeritus Trustee recipient has provided considered and excellent counsel on decisions over the years. John, who was Owens Services BOP Limited managing director, initially represented Bob Owens on the trust from its 1985 conception. Ten years later, he went on to become a trustee, which was a good fit for his passion for education, general business, financial matters, and dedication to serving the community. He was an inaugural and long-serving member of the trust’s investment committee, including a two-year stint as committee chairman.

The trust also runs a Future Leaders Programme specifically created to help secondary school students develop their leadership skills. (It is targeted at keen and determined students who have not gained such an opportunity). The trust is also a supporter of the Instep Programme run by Priority One, and its Eastern Bay of Plenty equivalent, the ToiEDA. Both focus on collaboration and bridging the gap between secondary schools and businesses.